Breakfast Before Hours: Investing for Generations 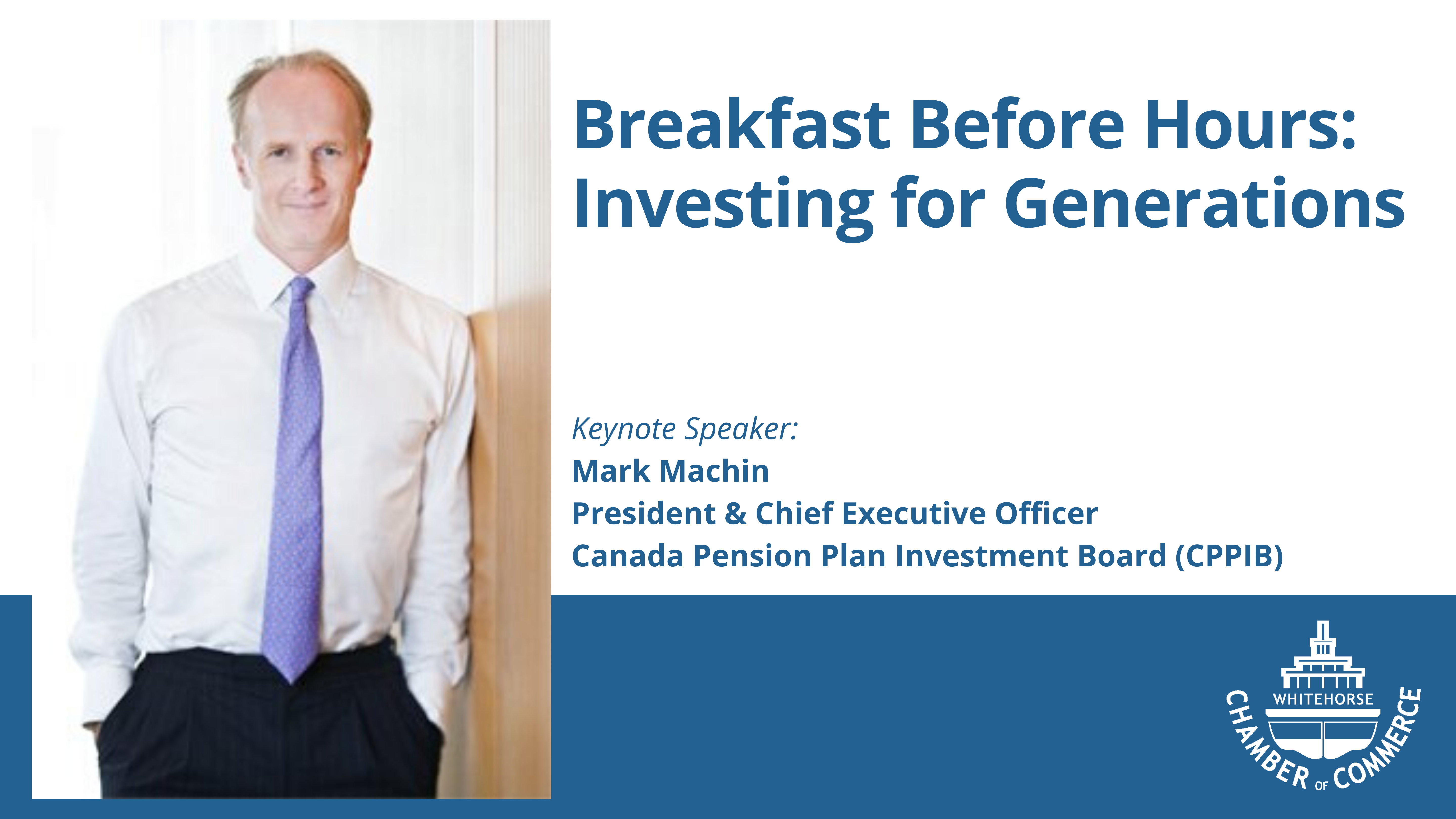 Breakfast Before Hours: Investing for Generations

The Whitehorse Chamber of Commerce is pleased to invite you to attend a Breakfast Before Hours.

Investing for Generations
Canada Pension Plan Investment Board (CPPIB) invests the funds of the Canada Pension Plan on behalf of its Canadian contributors and beneficiaries - including the more than 30,000 contributors and beneficiaries in Yukon. Come learn from Mark Machin, President and CEO, how CPPIB is navigating today's turbulent and increasingly connected global economy and investing for generations. 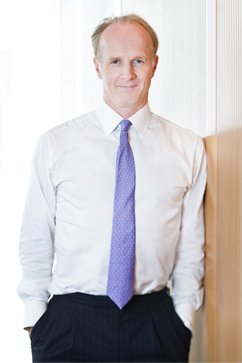 Mark Machin was appointed President & CEO in June 2016, where he is responsible for leading CPP Investment Board and its investment activities.

Prior to joining CPPIB, Mark had a 20-year career at Goldman Sachs where he was most recently Vice Chairman of Asia ex-Japan. Based in Asia for more than 20 years, among other roles, Mark ran the Investment Banking Division of Goldman Sachs in Asia ex-Japan for six years. He was a member of Goldman Sachs’ Asia Management Committee and the Firmwide Capital Committee. Beforehand, Mark qualified as medical doctor in 1990 and in 1991, after practicing medicine in the UK, he joined Goldman Sachs in London in European Corporate Finance.

HE WAS NAMED ONE OF CANADA’S TOP 10 CEOS IN 2018 BY GLASSDOOR IN ITS EMPLOYEE CHOICE AWARDS.